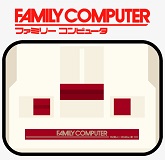 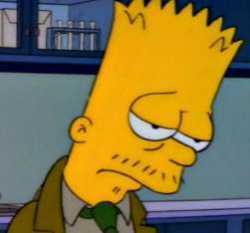 Emulating 3DS local wireless and bringing it to Citra was a huge endeavor shared by subv, B3N30, jroweboy, and JayFoxRox. It went through several stages of development, from actually reverse-engineering how wireless worked in games, to implementing those features in Citra, and then implementing an infrastructure so that even casual users could easily take advantage of this feature.

This emulates the 3DS’ ability to do local wireless multiplayer. As such, it doesn’t rely on Nintendo’s server and does not require a Nintendo Network ID. While on a real 3DS you’d be limited to the people in your immediate vicinity, Citra boasts a complex server/client infrastructure that forwards a game’s wireless communication across the internet.

Unlike single console netplay used in most emulators, users won’t have to worry about desyncs, synchronizing saves, or any other issues typical of netplay. Each user is using their instance of Citra as a unique emulated 3DS that is communicating with everyone else through that particular server.

For various reasons, the following games were tested and do not work. Also note that Download Play and Spotpass titles do not work due to limitations in what Citra currently emulates. 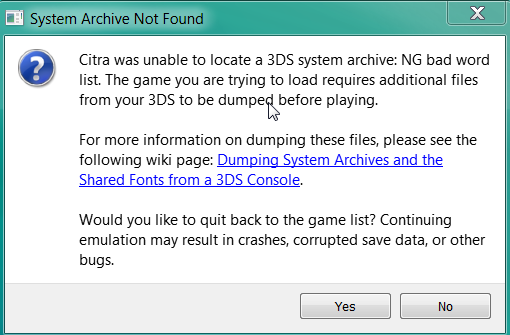